Chipotle Sweet Potato Soup is for those days when you want a creamy, silky soup. One that you dip a piece of crusty bread or a grilled cheese sandwich into. This soup is a little sweet with the perfect amount of spicy flavor!

You’ll find that many of my creamy soups get that creaminess at least in part from plain Greek yogurt. I always opt to use Greek yogurt instead of sour cream because it’s always in my fridge and because of its health benefits. Six ounces of Greek yogurt typically contains 14–17 grams of protein.

I highly recommend making the chili spiced pepitas for this soup. They’re nice and crunchy and go really well with the creamy soup. Making them is very easy too. Just toss the pepitas, chili powder, cumin, salt and olive oil together in a small bowl, then throw them into a skillet and toast then until they’re lightly browned and puffed up a little. It’s basically the same method as toasting nuts.

I highly recommend topping with a dollop of Greek yogurt, too!

Be sure to try out my other healthy soup recipes, too, like Creamy Red Lentil Butternut Squash Soup and Slow Cooker Creamy Green Chile Chicken Enchilada Soup. 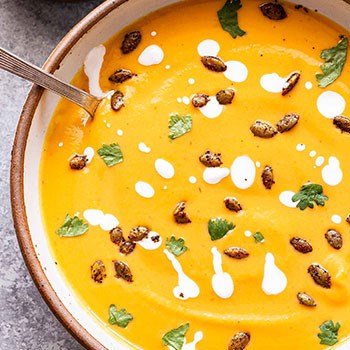 Hi, I’m Danae! I’m the blogger, photographer, recipe developer, and runner at Recipe Runner. I’m an avid runner who loves to cook, bake, eat, and share healthy recipes with the occasional sweet treat. When I’m not sharing delicious recipes or tips on running, I enjoy sharing my latest travel adventures. I’m passionate about these aspects of my life and hope to encourage others to eat well, exercise often, explore and enjoy life to it’s fullest!

View all of Recipe Runner’s articles... 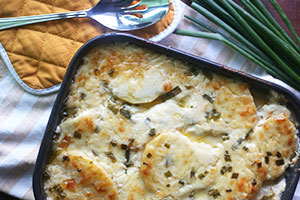 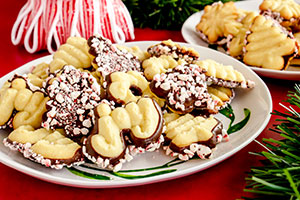 Soft and buttery spritz cookies with a peppermint twist! 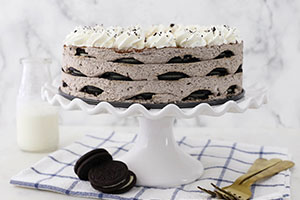